← back to
Z Tapes
Get fresh music recommendations delivered to your inbox every Friday. 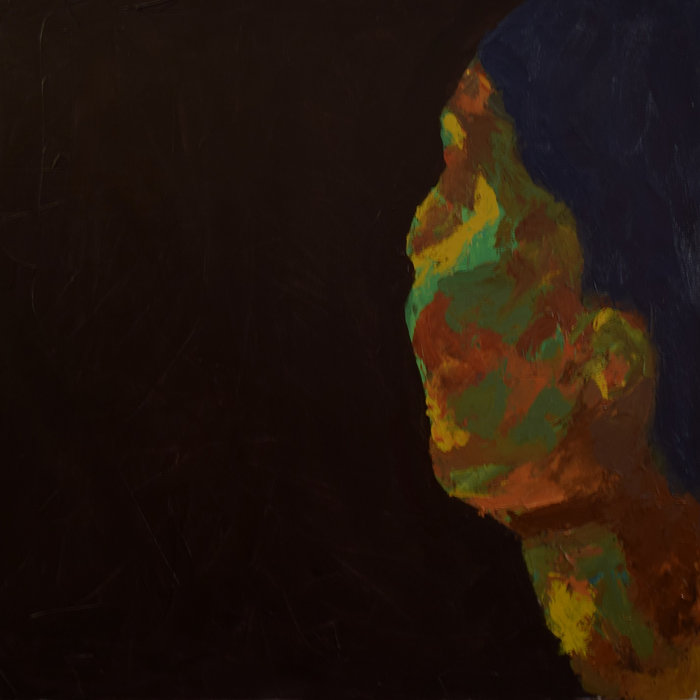 dweebosaurusrex Max Gowen is goddamn hidden treasure. Hope to work with you some day, <3

Nate Wagner played some of the synth on "7th Day"

Robbie Green played some of the synth at the beginning and near the end of "Mylena," as well as one of the synth layers in "Yard Gnomes" and several of the sound collage noises around 3/4 of the way through "Passe Home"

Bandcamp Daily  your guide to the world of Bandcamp